By entering your email you consent to the Terms of Use & Privacy Policy of the site and to receive future information and resources. You can unsubscribe at any time.

Create a date for love.

Creating chemistry through conversation on a first date leads to first date success. Get 5 tips to ace your first date. 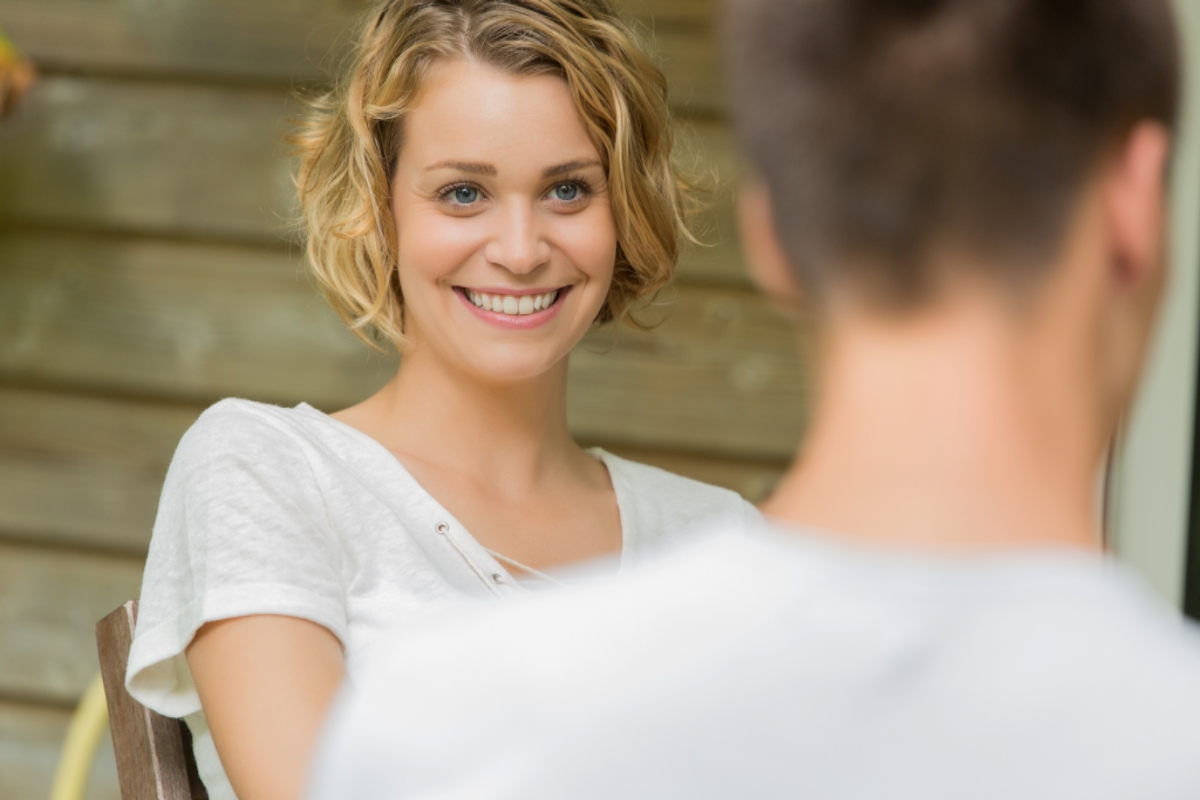 When women come to me for dating coaching, the biggest complaint is, “I can’t find a man who I have chemistry & connection with!” My answer to that is always this: What are you doing to create that?

Chemistry is not this mysterious thing that some people who happen to be lucky will experience. Chemistry is something that can evolve over time between two people who are intentional about finding connection.

How you talk to him and allow the conversation to flow will be a game changer with a relationship-ready man who is out there wanting to find the love of his life, just like you. And the only way to find that lasting love is through the process of dating.

Whether or not he ends up being “the one,” making a first date successful is completely up to you. Realizing he is not a match is just as much a win as connecting with him and being interested in seeing how the two of you might work out. It’s all about who you decide to be - how you show up and how you create that first date experience. Like women, many quality men have had disappointing romantic experiences, so they too are looking for someone who will be able to talk with them in a meaningful way.

Physical chemistry only goes so far. If you’re looking to create real, lasting chemistry and connect with a quality man, you can be a stand out by following these first date conversation tips:

1. Don’t worry about being perfect

First dates are not about being flawless - they’re about being real. It’s ok to admit you’re nervous, and there’s a good chance your date might be nervous, too. You don’t have to hide who you are or try to be what you think he wants a woman to be. Showing up as your best self the way you know it, even if that means being humbled by the nerves, is super real and attractive to the right man.

The best conversations are when they move between the two of you. If one of you isn’t talking, then the other is either talking too much or isn’t asking the kind of questions that allow for flow. Some guys have the tendency to talk a lot, either because they are nervous or they are trying to win you over. When you share about yourself, try tying what you’re saying to a question that he can answer about himself. Ask him about his passions - what gets him excited and inspires him to wake up in the morning, or what motivates him in life? You can see what the two of you might have in common for things, such as food preferences or activities.

When it comes to his job, ask him what he enjoys about it and what he sees himself doing with his passions and ambitions. Oftentimes a job can be a stepping stone to another, and assuming what his role and status are just based on his job title could cause you to miss out on important information.

3. Don’t turn him into a therapist

You may have a lot to get off your chest about a previous relationship, or things you never want to experience again, or qualities you want to change about yourself, but this isn’t the time or the place. Your date is there to get to know you, but talking about things that he can’t solve or fix isn’t going to win him over. Give him a chance to get to know you over time - if he feels like he’s heard the whole story of you in a couple of hours, he may be completely overwhelmed and think there’s more going on than he can handle.

4. Don’t give him a false picture of who you are

Be honest - if you disagree with something or if he is asks something about you, tell him the truth. You wouldn’t want to start off a relationship with him lying to you, so do what you would want him to do on the date. If he thinks you agree with him on something or that you like certain things, only to find out later that’s not true, then you’re telling him that your relationship started on faulty ground.

If he acts in a way or says something that comes off as rude, let him know by making it about you and using “I” statements such as “For me, this feels like” or “When I hear this/see that, I experience/I feel…”

It’s better that he knows what you will and will not tolerate right away, as long as you say it as if you were gracefully speaking to a friend. And if you don’t know how to do that or that’s difficult for you, it’s important that you learn how to talk effectively to men. The way in which you express yourself can be a can be a deal maker or breaker. Remember, the bottom line of making a relationship work is communication.

5. Don’t compete with him

Everyone deserves to have their experiences valued for what they are, without being compared to someone else’s. If he brings up something he’s done, ask him about that experience instead of bringing up your own similar experience. That feels like you’re competing, and it immediately sets up a feeling of what he is saying as having low value. Allow yourself to invest your listening energy in what he’s talking about, and if you like what he says, show him your excitement and your interest in learning more by asking him more about it. Give him the opportunity to ask you about your experiences, so that he is the one inviting your response.

Many women don’t know how to make a first date successful, simply because they are not aware of the self work and preparation that can make such a big difference. By knowing how to create a conversation that flows, you’ll put yourself in the top 10% of the pool of single women who are out there. To your dating success!

Download the app on Google Play or the Apple App Store and start creating real dates with real people. 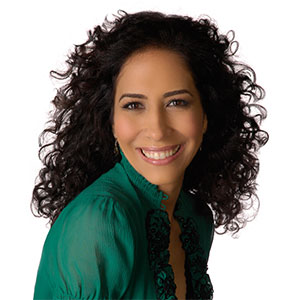 Raeeka Yaghmai, founder and CEO of Dating with Confidence™, is certified by the International Coach Federation (ICF) and is an Energy Leadership Index Master Practitioner (ELI-MP) with 5 years of experience as a successful Dating and Relationship Coach. As an international dating coach, she works with women from around the world in North America, Europe, East Asia, Middle East and Australia and helps them create their ideal love life. 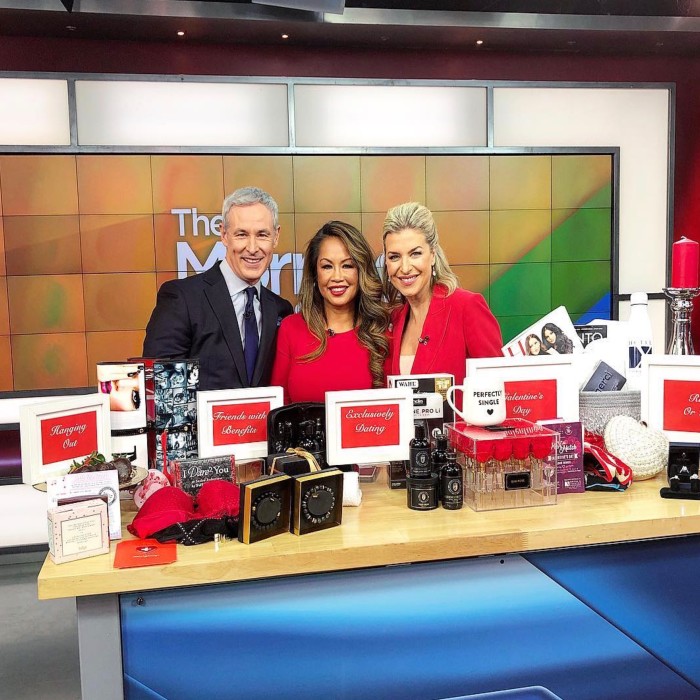 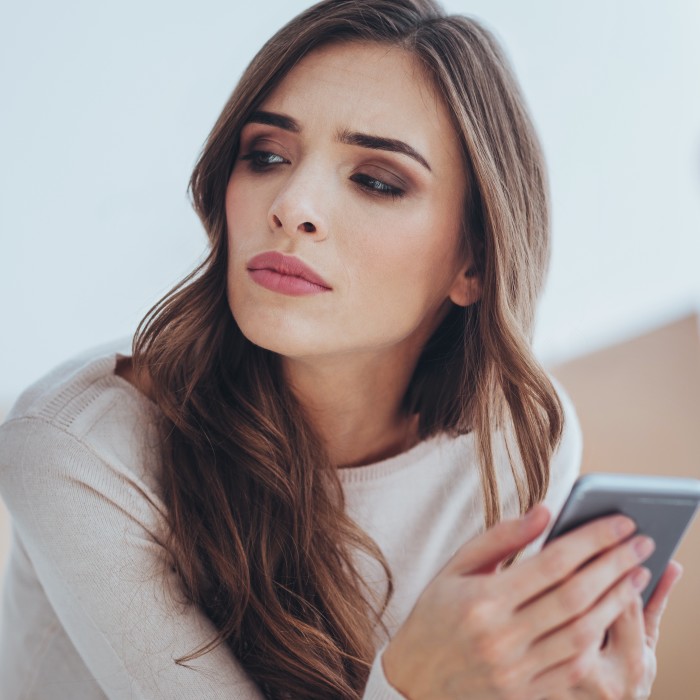 What Should You Do If Your Ex Reaches Out To You O... 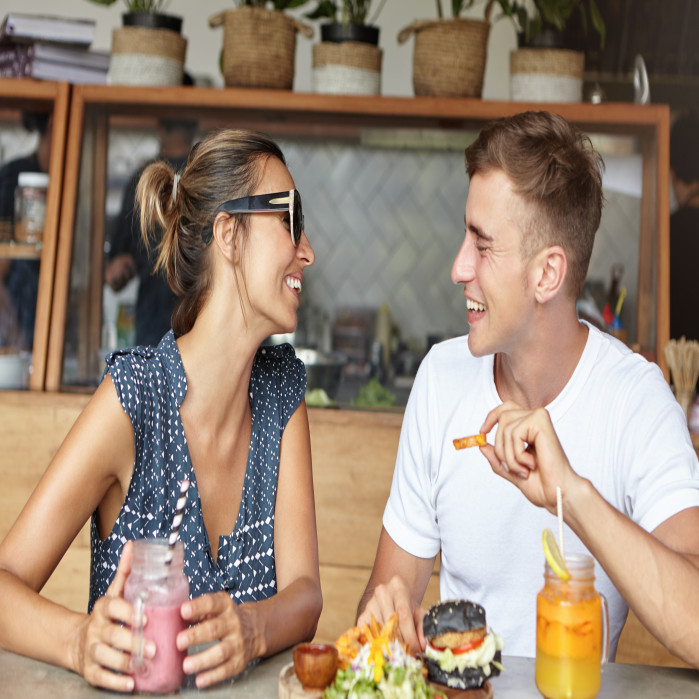